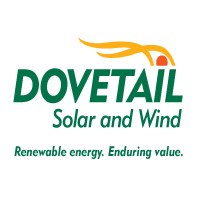 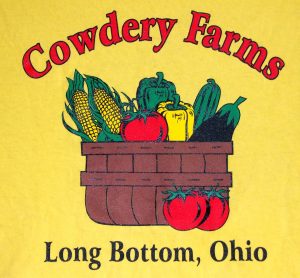 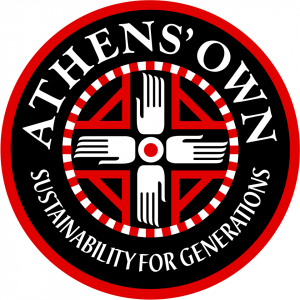 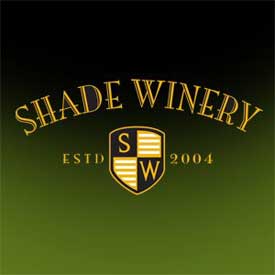 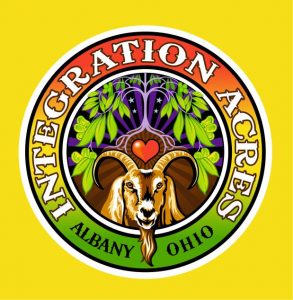 Learn More About Our Sources & Partners

Judging Director Andrew Faulkner and Research Director Nancy Fraley began sorting boxes and cataloging entries on Wednesday, February 27. The backroom team swelled to 9 staff members and volunteers by Monday. Bottles were photographed and divided into 22 categories (below) depending on the source fruit or grain, the amount of aging and whether or not they were distilled entirely by the producer. Each category was judged separately for products that were produced at one facility and products incorporating spirits produced at multiple facilities. Spirits from artisan merchant bottlers were judged separately from those that were craft distilled.

Gold, silver and bronze medals were awarded based on the judges’ consideration of the spirit’s merits, and not on their numerical scores. Best of categories were awarded to the medal-worthy spirits that scored numerically better than other spirits in the same category. The tasting was totally blind and evaluated in terms of Nose, Palate, Finish, and Balance. Judges were not allowed to see bottles or know what spirits were submitted until all judging was complete.

This weekend is your last chance to pick up cider

Billed as a purveyor of “country blues, rag time

We’re getting ready to roar into the 20s with ci

Another batch of Hugus Fruit Farm apples in the ta

This error message is only visible to WordPress admins